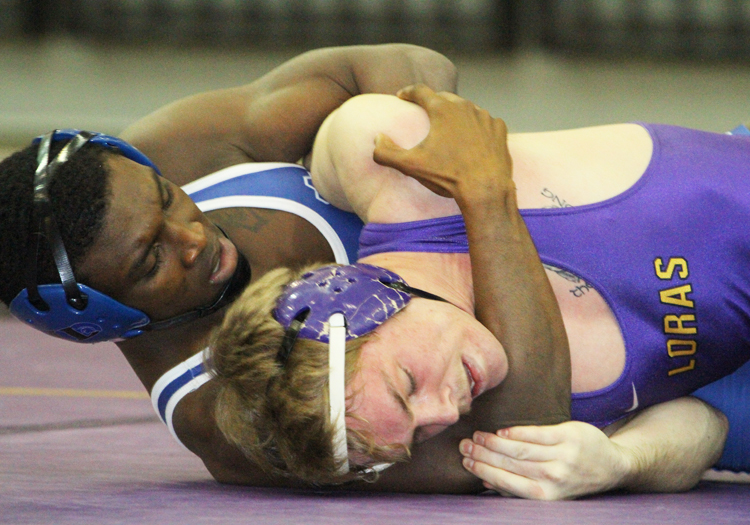 Adrian Collier captured the fall at 149 lbs. in 2:52 over the Duhawks Collin Griffin. 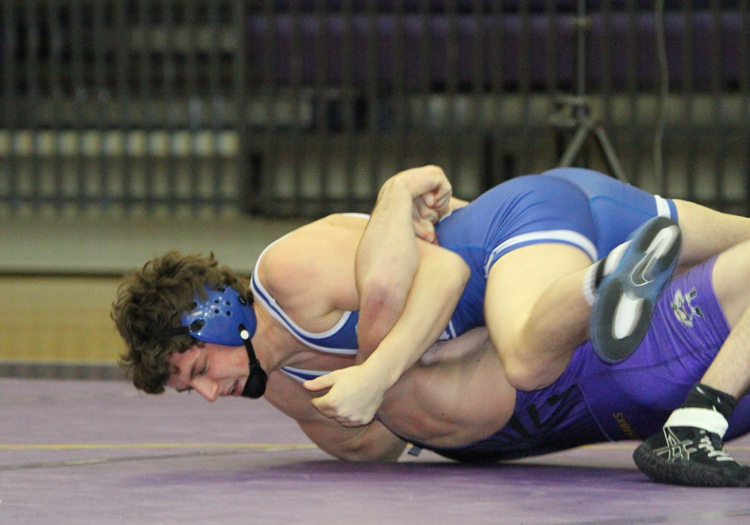 UD  started off slow after losing by a fall in the opening match before winning the next four consecutive matches to stretch their lead to 18-6 after a pair of decisions and a pair of quick falls in first period matches. UD's Elton Turnage won at 174 lbs. by a score of 8-1 and Jonathan Denikas battled through two extra periods to earn the hard fought victory 6-4 at 184 lbs. The victory put pressure on the host Duhawks as they needed two falls to end the match to tie the Spartans, and two final decisions left them with a loss.