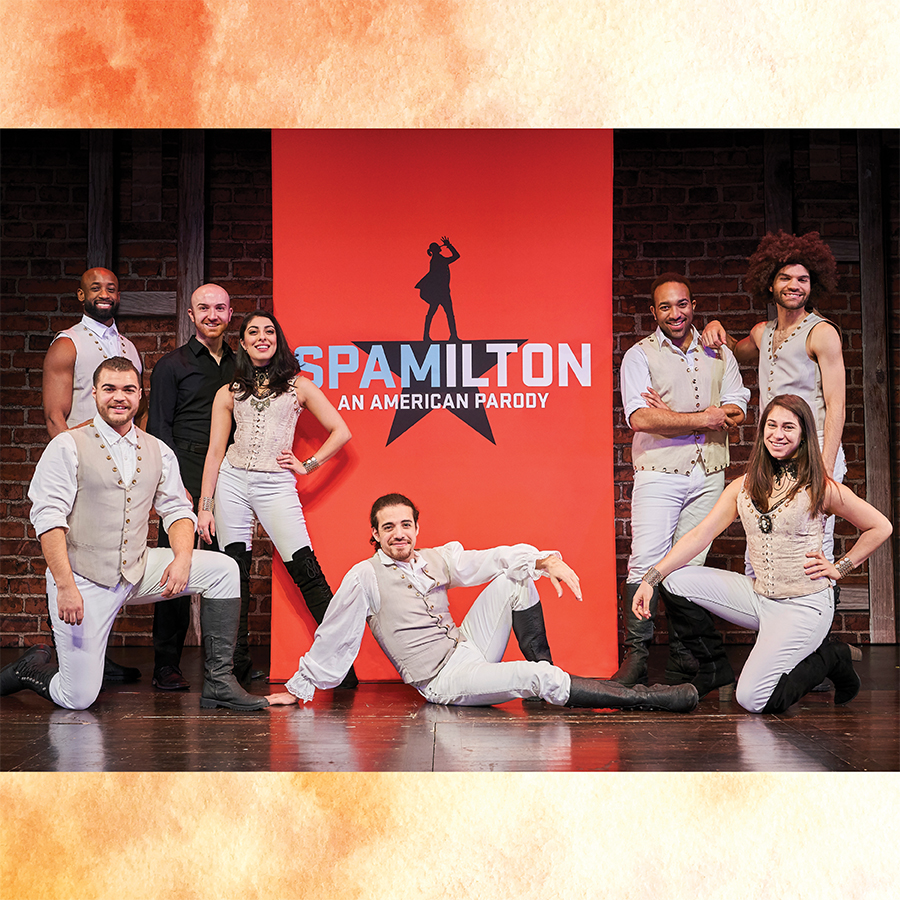 Don't miss this "convulsively funny" (NY Times) parody from the comic mastermind behind the long-running hit Forbidden Broadway. After tearing it up in New York, Chicago, and Los Angeles, Spamilton: An American Parody will stage a singing, dancing, comedy revolution in Dubuque for one night only. Barbara Hoffman of the New York Post says it's "the next best thing to seeing Hamilton!"

This event is made possible through support from the John and Alice Butler Endowment for the Arts.