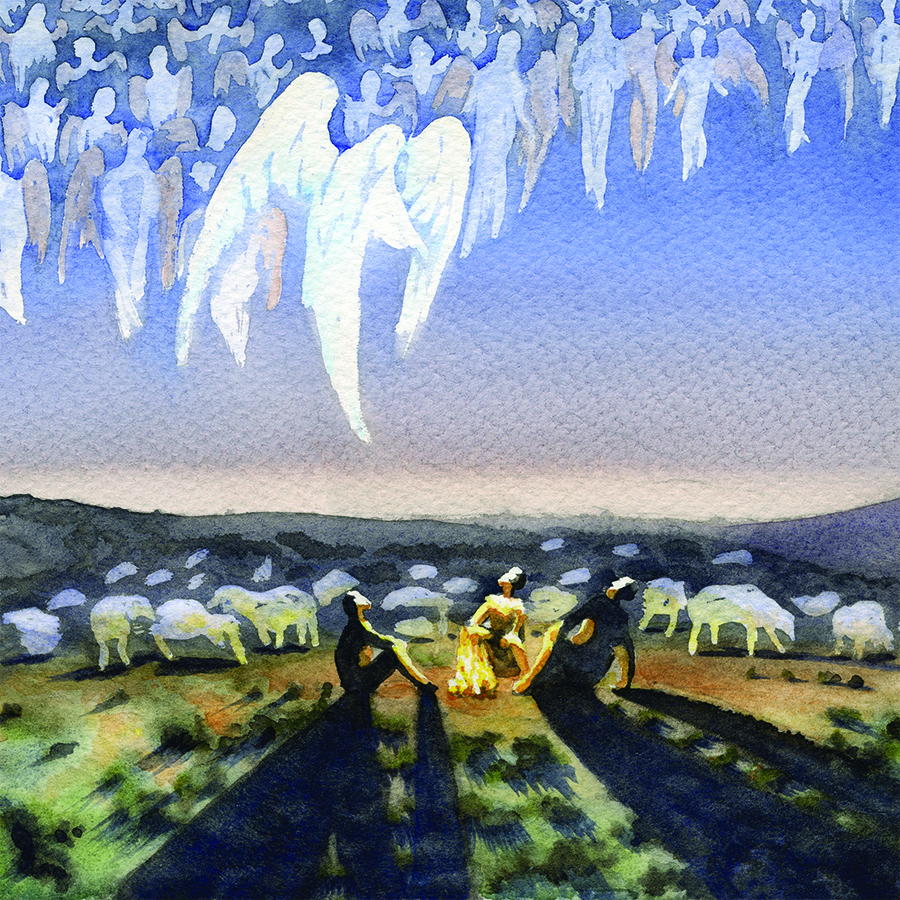 DUBUQUE, Iowa - The University of Dubuque's Christmas at Heritage Center will return this holiday season with "O Come, All Ye Faithful" at 7:30 p.m. Friday, Dec. 3, 2021, in John and Alice Butler Hall. The concert is a Live at Heritage Center Performing Arts Series special event.

To mark the first Christmas at Heritage Center with the custom-crafted John and Alice Butler Pipe Organ, the concert will include the debut of a newly commissioned piece that will highlight UD's choirs, concert band, and pipe organ. The University of Dubuque Department of Fine and Performing Arts commissioned the piece, titled "Gloria," by composer JoAnne Harris in honor of UD Trustee John Butler (DHL'17) and his spouse, Alice (DHL'17). The Butlers gifted the pipe organ to expand students' musical horizons and enhance campus events for generations to come.

The dynamic concert will open with a rousing organ rendition of the carol "O Come, All Ye Faithful" by Charles Barland, DMA, university organist and professor of music. It will then feature the talents of the UD Concert Choir, UD Treble Choir, and UD Chamber Singers, all directed by Kristen Eby, head of the Department of Fine and Performing Arts, as well as the UD Concert Band, conducted by Nolan Hauta, DMA, assistant professor of instrumental music.

The ensembles will perform a variety of Christmas music, both new works and traditional favorites, such as "Away in a Manger," "In Dulci Jubilo (Good Christian Friends, Rejoice)," "Angels We Have Heard on High," and "I Wonder as I Wander."

Christmas at Heritage Center will culminate with "Gloria," the newly commissioned piece by Harris.

Harris has conducted and recorded film scores at Abbey Road, East West, The Village, and Avatar with artists such as Grammy-winning Kurt Elling and members of the Hungarian Radio Symphony Orchestra. Her television work includes scores for Mal de Ojo, 20/20, Primetime, CNN, and Dateline. She has orchestrated and conducted scores for blockbusters City of Lies and The Infiltrator. Other highlights for Harris include conducting ensembles for Shinnyo-En Lantern Lighting Festival at Lincoln Center, writing string arrangements for Chris Cester from Jet, working on the music team for Broadway's Sylvia, and a summer in Shenzhen, China, writing music for an aerial circus show.

Harris is a 2015 ASCAP "Composer to Watch," and her concert music includes a winning entry of the Dallas Winds brass fanfare competition. A graduate of Concordia College, Harris studied choral composition and conducting with Rene Clausen. She enjoys teaching at the Feirstein Graduate School of Cinema at Brooklyn College in Brooklyn, New York, and Stevens Institute of Technology in Hoboken, New Jersey. Harris also is a steering committee member of the Society of Composers and Lyricists in New York.

Following the concert, a reception will be held with complimentary refreshments and holiday favorites played by the UD Jazz Ensemble, conducted by Evan Glickman, DMA, assistant professor of music.

Tickets for Christmas at Heritage Center can be purchased from 10:00 a.m. to 5:00 p.m. Monday through Friday and 90 minutes prior to events at the Farber Box Office, Heritage Center, University of Dubuque, 2255 Bennett Street; by phone at 563.585.SHOW; or online at www.dbq.edu/HeritageCenter.

To request a season brochure, please call the Farber Box Office at 563.585.SHOW. 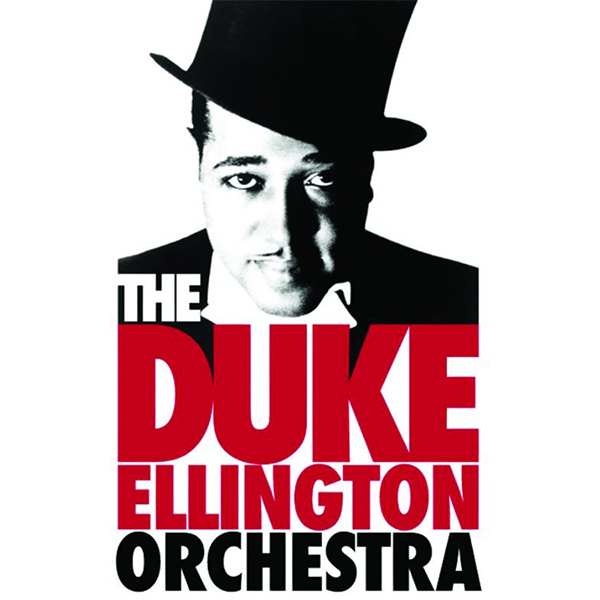 The Duke Ellington Orchestra to Perform at Heritage Center 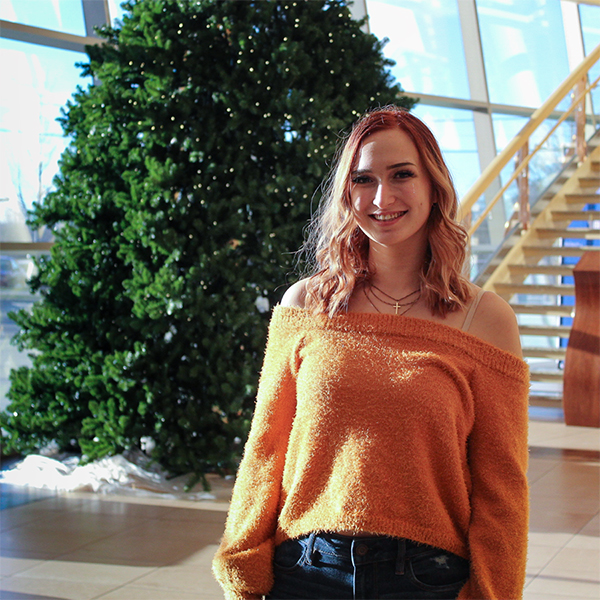 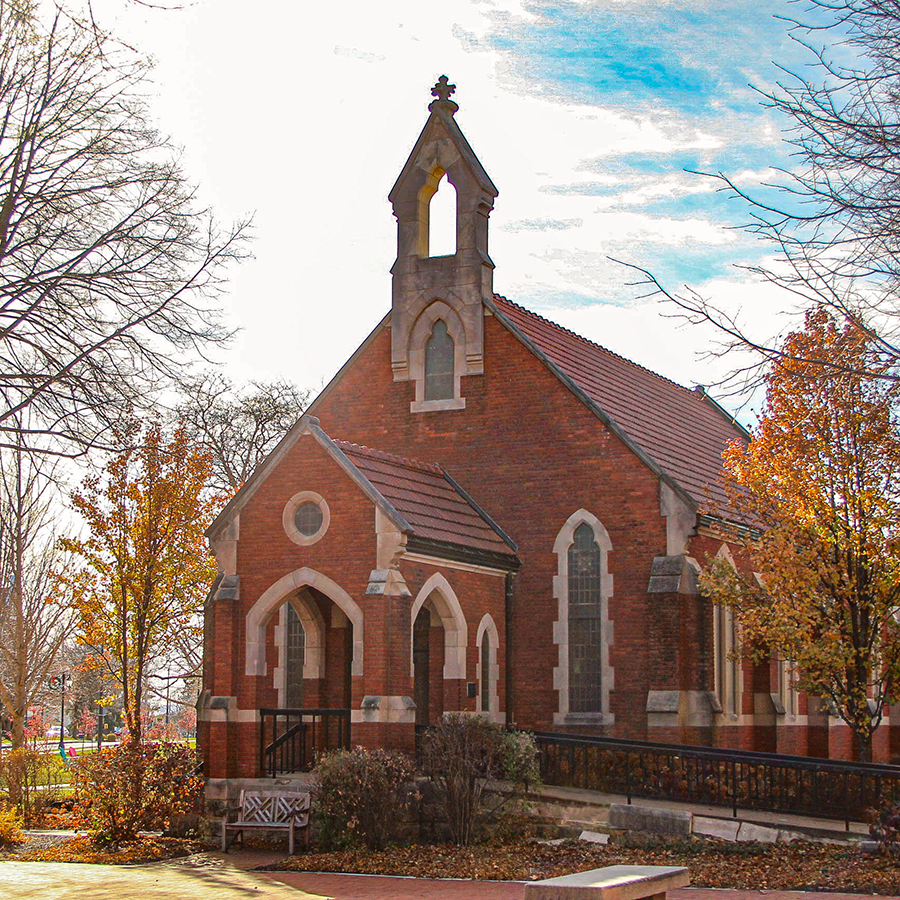 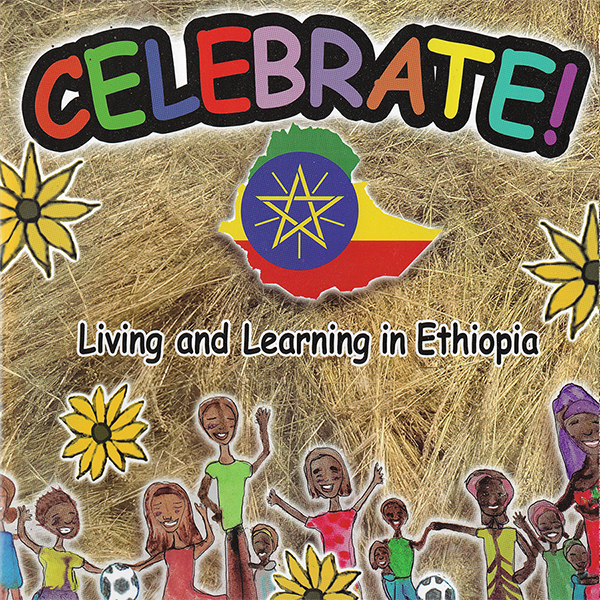