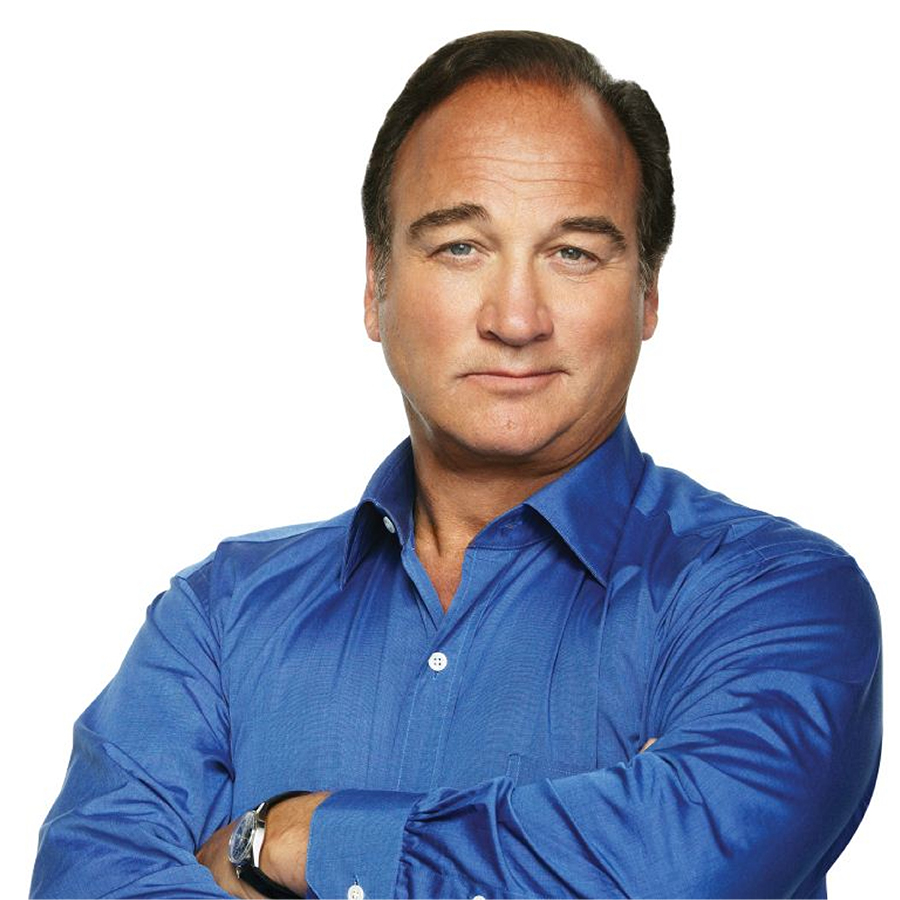 DUBUQUE, Iowa - Jim Belushi and the Board of Comedy will remind you of home with a harmonica and absolute hilarity at 7:30 p.m. Thursday, April 14, 2022, in John and Alice Butler Hall, Heritage Center. The performance, a Live at Heritage Center Performing Arts Series special event, was rescheduled from an original January 2022 date.

An alumnus of Saturday Night Live and Chicago's famed Second City, Jim Belushi has brought together a talented group of classically trained professional improvisers known as the Board of Comedy for a night of rambunctious, rumbling laughter. Accompanying Belushi will be Larry Joe Campbell, Joshua Funk, and Megan Grano, all of whom tour regularly nationwide.

Belushi starred on the ABC hit comedy sitcom According to Jim. He also served as the show's executive producer, music composer, and director. Belushi has appeared in over 75 movies including The Whole Truth, Red Heat, About Last Night, The Principal, and K-9. He also sings, dances, and plays harmonica in the Blues Brothers with Dan Aykroyd and with his own band, The Sacred Hearts.

The Board of Comedy reunites Belushi with Campbell, who is known for his role as Andy on According to Jim. In a Q&A provided by the Board of Comedy, Belushi said Campbell is "the funniest man I know and he is effortless on stage to work with. I adore him. He makes me cry on stage, he's so funny."

Campbell has also appeared in R.I.P.D., Hall Pass, and Weeds. Funk is an award-winning director whose credits include Key and Peele, Reno 911, Wild n' Out, and The Informant. Grano's TV and film credits include Weeds, Parks and Recreation, Hot in Cleveland, and Bridesmaids.

Jim Belushi and the Board of Comedy features each improviser's humor in a high-energy, interactive setting. As they say in improv, you've never seen this show before, and you will never see it again.

Tickets for Jim Belushi and the Board of Comedy can be purchased from 10:00 a.m. to 5:00 p.m. Monday through Friday and 90 minutes prior to events at the Farber Box Office, Heritage Center, University of Dubuque, 2255 Bennett Street; by phone at 563.585.SHOW; or online at www.dbq.edu/HeritageCenter.

Some content may be appropriate for mature audiences only.

Super Hits 106.1 is the exclusive broadcast media sponsor for Jim Belushi and the Board of Comedy. 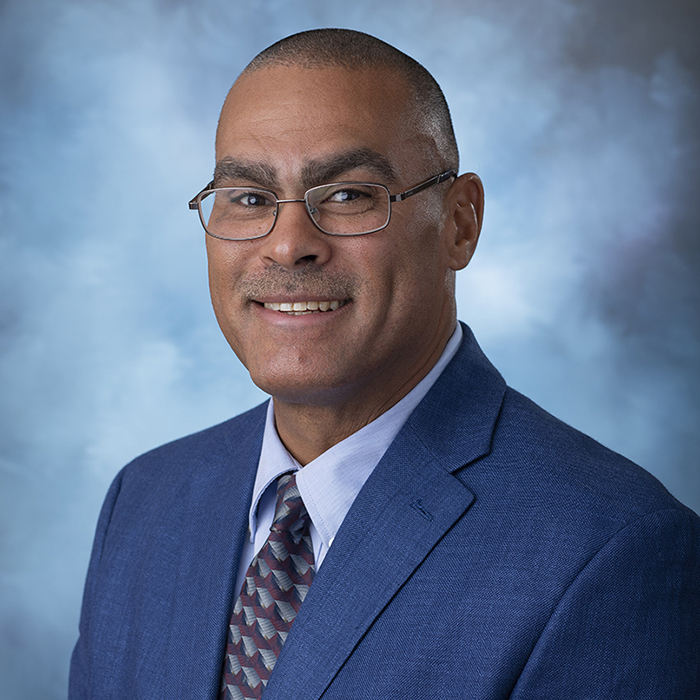 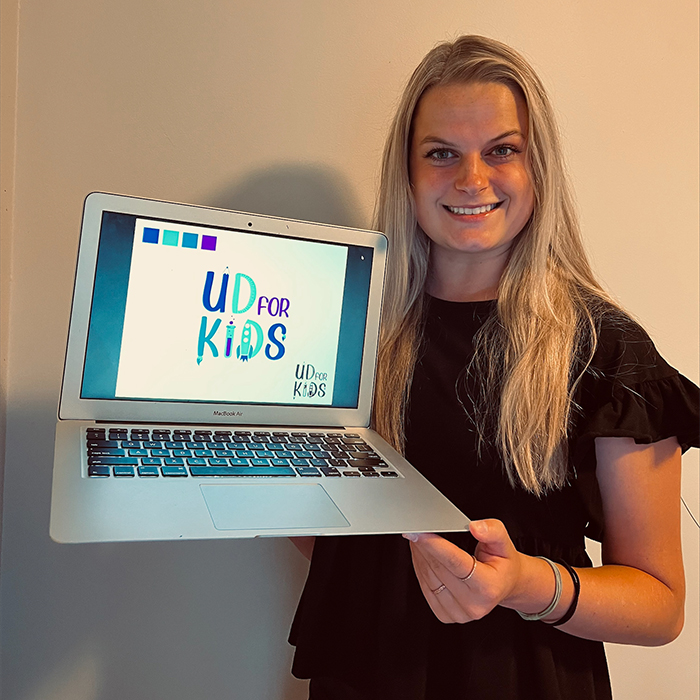 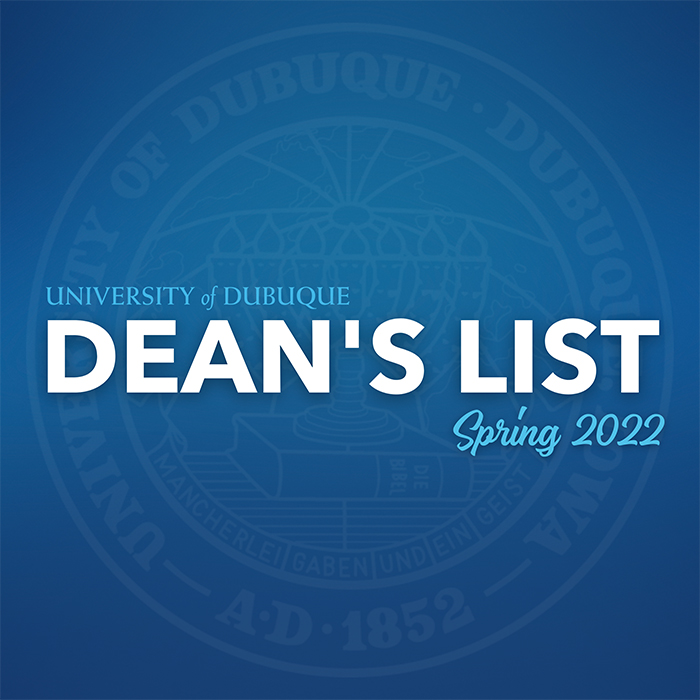 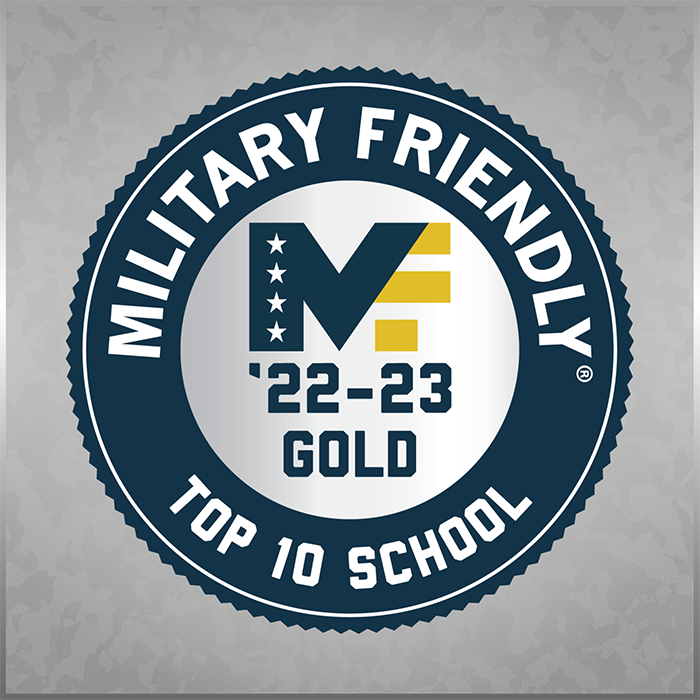